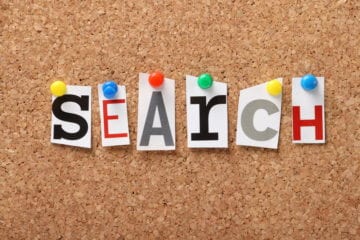 What Is Semantic Search?

What Is Semantic Search? Search engines are too often seen as perhaps more mechanical than they have been trained to be – after all, the way in which […] 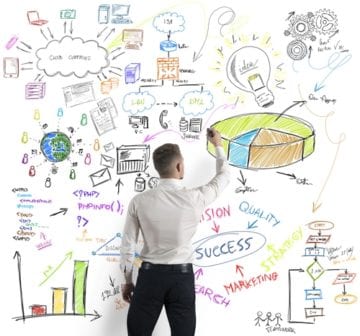 Why Does SEO Take so Long and is it Worth it?

Why Does SEO Take so Long and is it Worth it? Are you starting out with a new website to help promote your business or brand on the […] 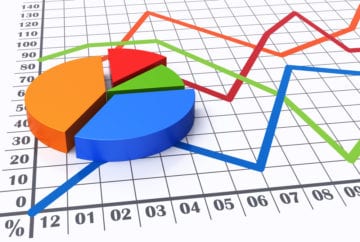 Redesigning your website?  Don’t tank your rankings! If you’ve been running a website or online portal for some time now, the temptation to opt for a completely new […] 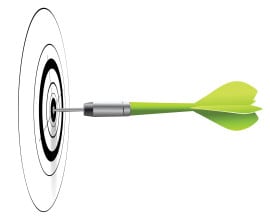 2015: The Year SEO Takes Over Earth SEO isn’t new. In fact, for anyone whose business uses the internet, SEO is almost old hat. But old or new, […] 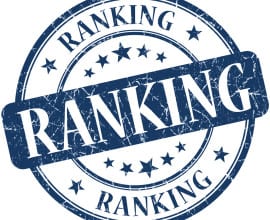 Search Engine Rankings and SEO in 2014

How SEO and Search Engine Rankings Have Changed in 2014 2014 has been a contrasting year so far for SEO. With all Google’s major algorithms taking flight the […]